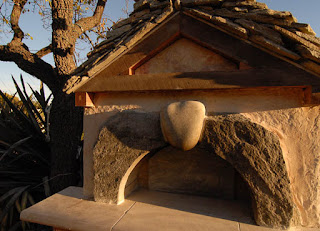 Thanks to Herman Melville

"Some years ago - never mind how long precisely - having little or no money in my purse (purse?), and nothing particular to interest me on shore I thought" I would build a brick oven for my brother.
"It is a way I have of driving off the spleen and regulating the circulation. Whenever I find myself growing grim about the mouth; whenever it is a damp, drizzly November in my soul (and in New England); whenever I find myself involuntarily pausing before coffin warehouses, and bringing up the rear of every funeral I meet; and especially whenever"* my California brother asked for improvements to his place. 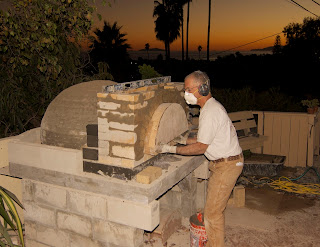 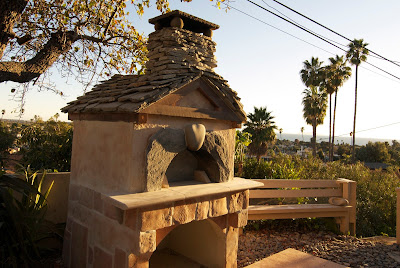 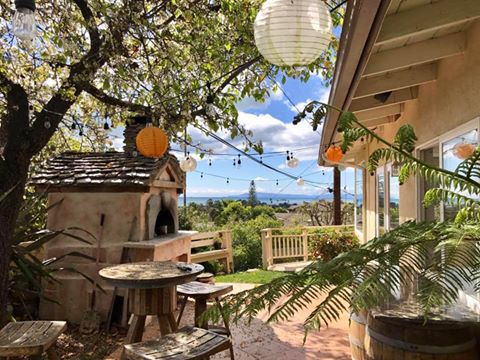 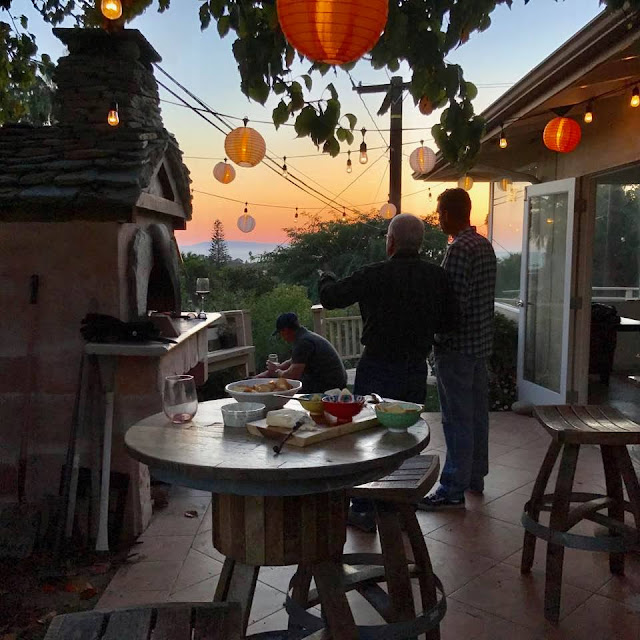 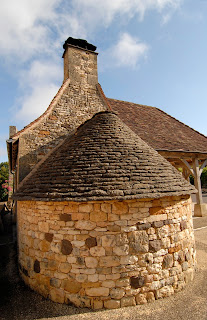 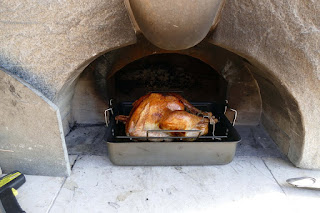 The project allowed me to explore the process of building  brick ovens far from my home base.  On one hand there were vast differences in environment and local style.  On the other hand, connecting with local Latino masons added a social (and language)l dimension that I thoroughly enjoyed.

I had previously designed and built the terraces on his steep hillside lot.  The oven, built between mid-December and early January expanded into a wine cellar project from a converted concrete tool shed.

I worked with local masons on the basics, something I do when far from my home turf.  The technical parts of the oven and the 'artistic' finish of the oven are mine to do.  Having seen some stone roofs in France, I modified the design to incorporate 1500 pounds of flat stone laid in a relaxed shingle.


"Now small  (and tasty) fowls flew screaming over the yet yawning gulf; a sullen white surf beat against its steep sides; then all collapsed, and the great shroud of the sea rolled on as it rolled five thousand years ago."