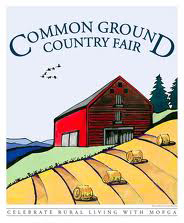 In the meantime, www.northstarstoneworks.com, my landscape design and stonework 'division' has been hard at it building wall, terraces, and natural boulder landscapes in Maine and New Hampshire.
Posted by David Neufeld at 4:47 PM