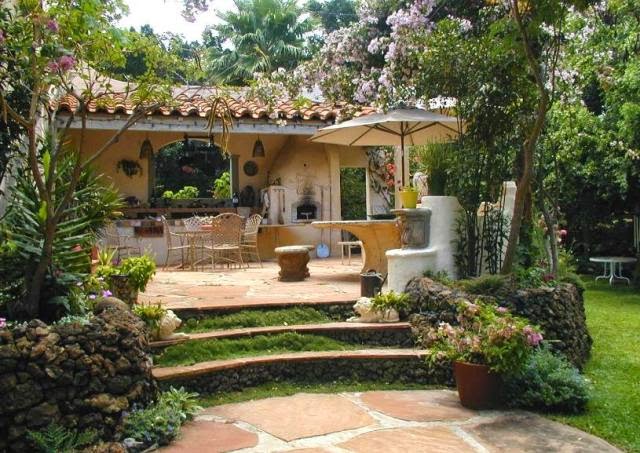 The idea of an outdoor kitchen must have originated in warm climates.  I recall outdoor cooking spaces in Mexico, southern Spain, and southern Italy.  They certainly show up in other warm climates and that makes sense. 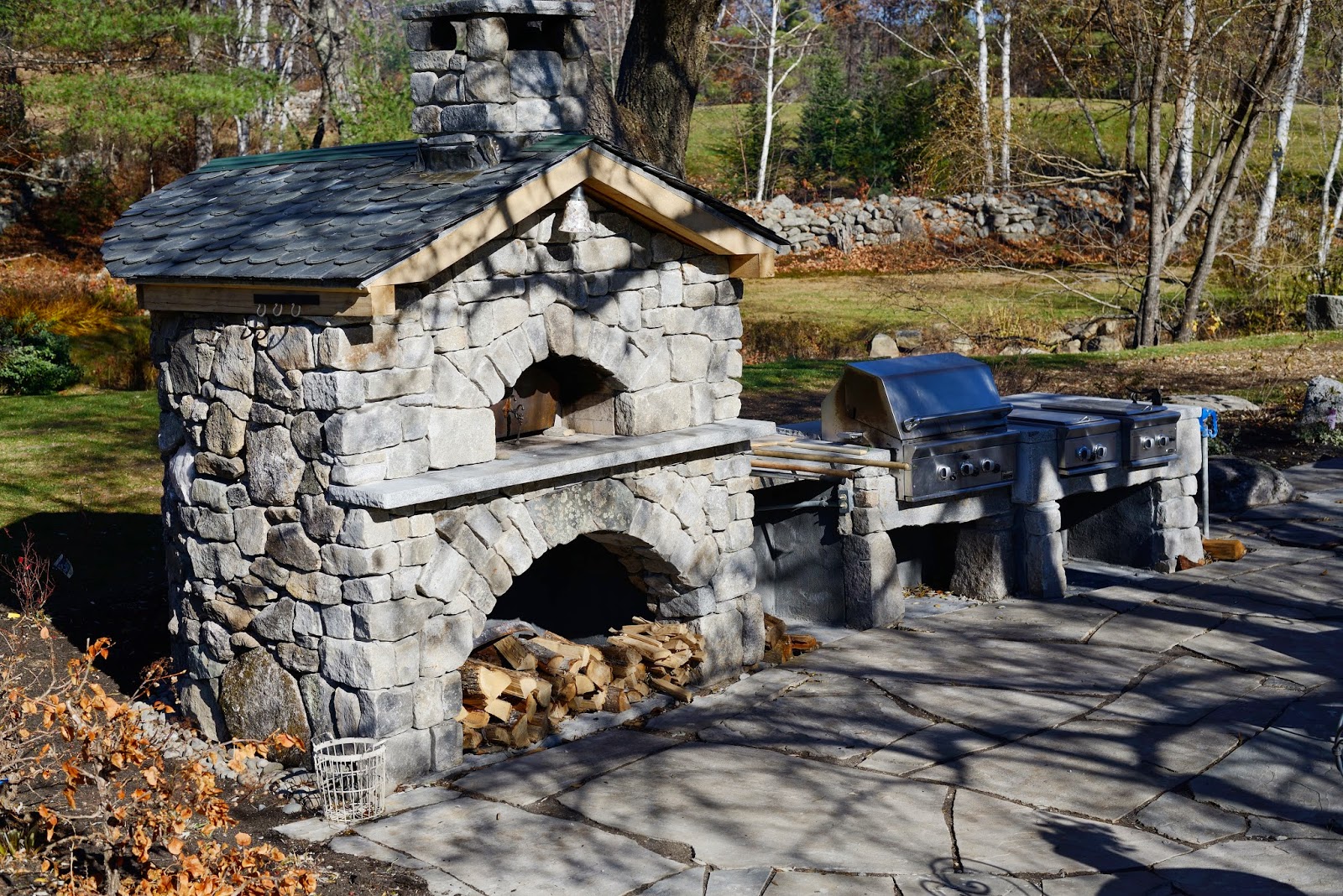 In the north or where inclement weather is the norm for at least half the year, a 'summer' kitchen is more common.
All New England homes pre-20th century had a summer kitchen, a place where the heat of cooking, canning, and other fire-related activities didn't make the already non-air conditioned living area intolerable.   These room were off the kitchen and had ample windows that could be opened for cross draft. 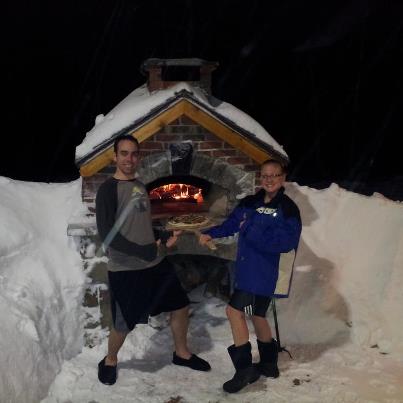 Today, outdoor kitchens have migrated from the mild, chic, clime of California to every corner of the United States.  They present a challenge to cooks.  Rain, bugs, snow, wind, and generally nasty days make using the kitchen a test of rugged determination.

Most homes in the 'not perfect' weather belt already have screened and three season porches that moderate the negative atmospherics.  This is where a brick oven would shine (or glow).

Number one of recommended additions to outdoor kitchens: a roof or pavillion.
Number two: closeable sides, preferably with solid windows or panels so that the season of comfort can be extended on both ends of the year.
Number three: an association with the living space of the home that puts the brick oven within the working and entertaining space. 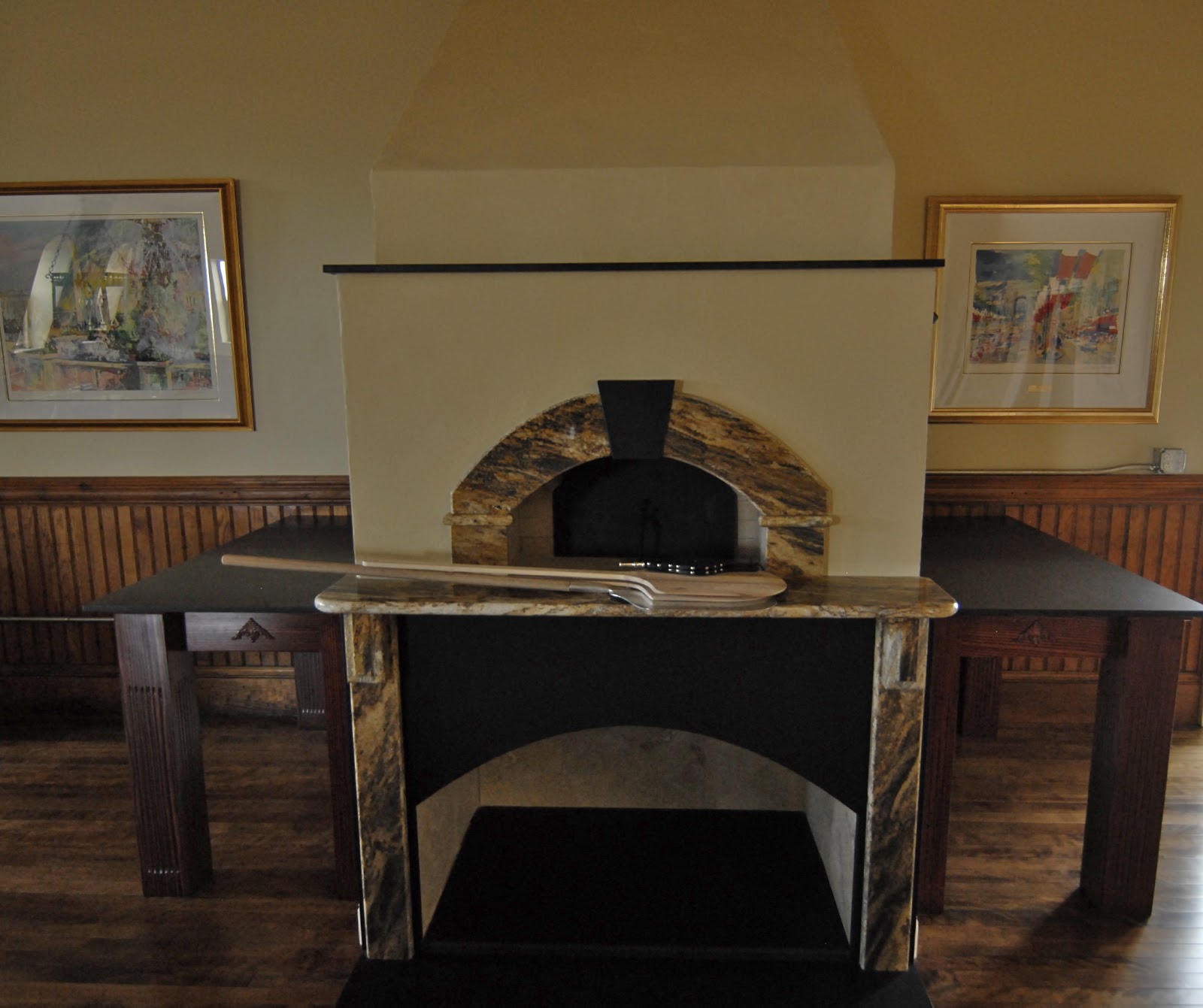 If an outdoor kitchen, open to the sky is in your stars, by all means, do it.  If it is possible to plan into the project an option for future shelter, all the better.
Posted by David Neufeld at 3:51 PM