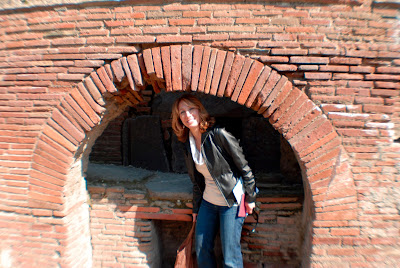 Imagine your city two-thousand years in the future.  Imagine, or not, some event that would cover the city in twenty feet of ash.  Then imagine, uncovering the city.  What would you  find?  What would be left?

Pompeii, Italy is a post-apocalypse city.  Mount Vesuvius erupted in AD 29 raining hot ash on the inhabitants of Pompeii.  Those that didn't leave early became entombed.

Fires sweep coastal southern California.  Many homes burn.  The Ventura brick oven I built, having a stone roof as well as masonry interior and exterior, is intact. 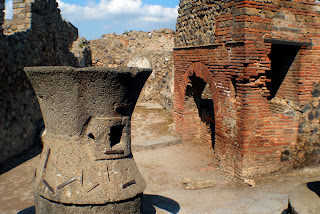 Some things are meant to last.  Our homes certainly.  Our friendships hopefully. Brick ovens, definitely.

This ancient cooking device is nearly eternal.  Whatever your vision of apocalypse, be sure, brick ovens will be there afterwards. 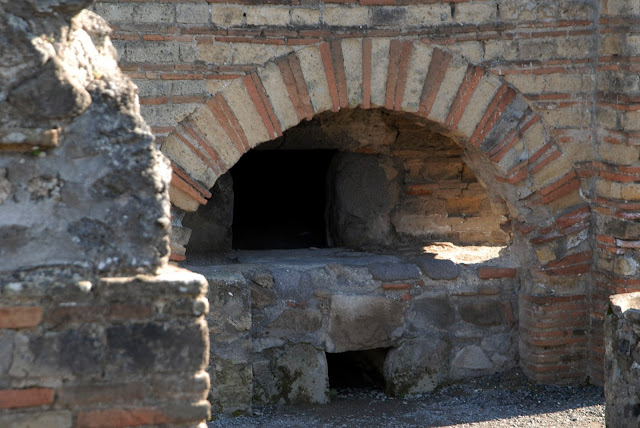 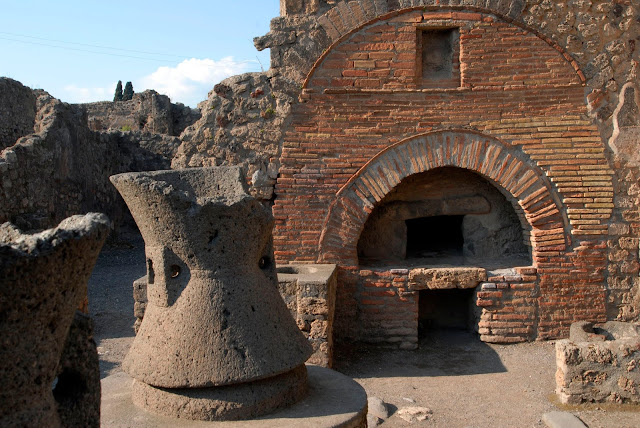 Posted by David Neufeld at 3:23 PM