The 54" brick oven project for Brewster Academy progresses.  Intended for a full range of baked food, this oven has a double floor illustrated by these photos.  I usually lay the subfloor straight front to back and the visible oven floor herringbone pattern. 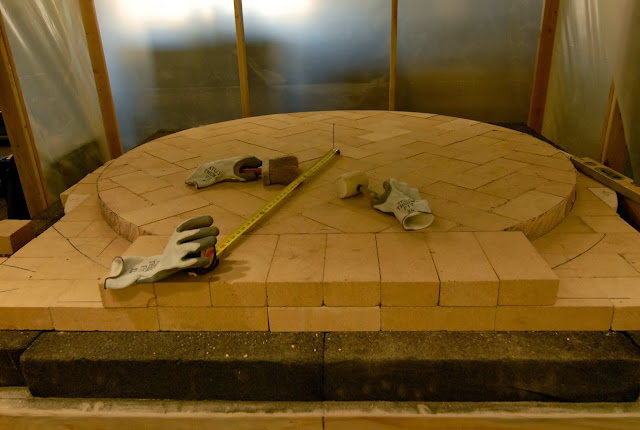 Posted by David Neufeld at 7:03 PM No comments: 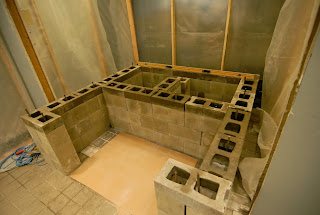 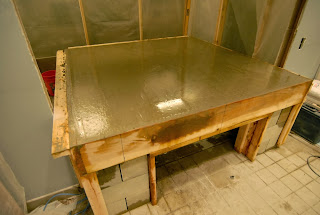 Photos here show block base, forms, reenforcing, and slab. Stay tuned for more compelling shots.
Posted by David Neufeld at 10:50 AM No comments:

Good Eats in the Big Apple 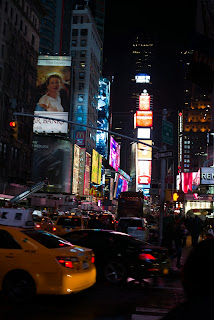 Granted, there are a million restaurants in the Big Apple.  I was there over Thanksgiving (thankfully missed the Macy's parade).

Not counted among the official eateries, I had a hot dog in front of the Metropolitan Museum of Art and my wife had a falafel from a vendor on 28th Street.


The Dim Sum lunch in Chinatown got us through the day before T-day.

But two restaurants served up really good food, reasonably priced, with a pleasing but contrasting ambiance and histories worth reading. 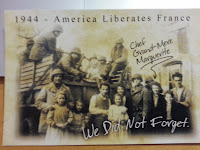 In the theater district, Chez Napolean  (http://www.cheznapoleon.com/) was a cozy, real-life French bistro style place with fantastic Prix-fixe dinners, low key service, affordable house wine, and a remarkable story.  Chef Grand-Mere Marguerite saved her native village from an end-of-war carpet bombing through an act of heroism.
For me, being able to step out of one city and into another simply, by entering a regional or ethnic restaurant, rates high among my eating experiences. 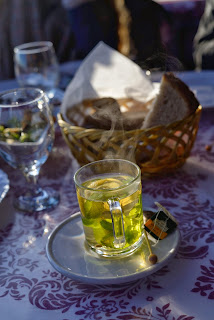 On Thanksgiving Day, prior to having dinner with my cousins in Brooklyn, my wife and I took the Q train to Coney Island.  I had grown up near there, eating in the original Nathan's, and had ridden the terrifying rides at Steeplechase such as the Cyclone and the Wild Mouse.

We strolled along the Coney Island-Brighton Beach boardwalk in crisp sunshine and stopped in at Tatiana's for bowls of Russian soup.  I had borscht and my wife had a mushroom soup, both perfect. 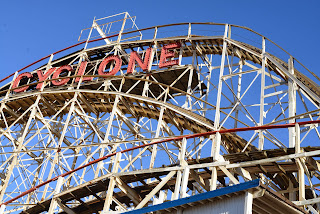 The semi-outdoor seating kept us on the boardwalk in spirit if not completely exposed to the 35 degree air.  The soup warmed us and the dark bread delivered the full Russian/Brooklyn experience.

The mint tea was nothing short of beautiful.

Later, we arrived at my cousins for a home-cooked dinner and a great reunion.


Posted by David Neufeld at 1:18 PM No comments: