The Archaic Need for Fire? 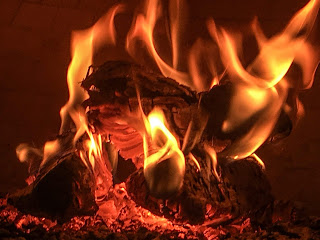 For many, the experience of a fire is tied to camping or a 'campfire', where both opportunity and permission is given for sitting around burning logs. 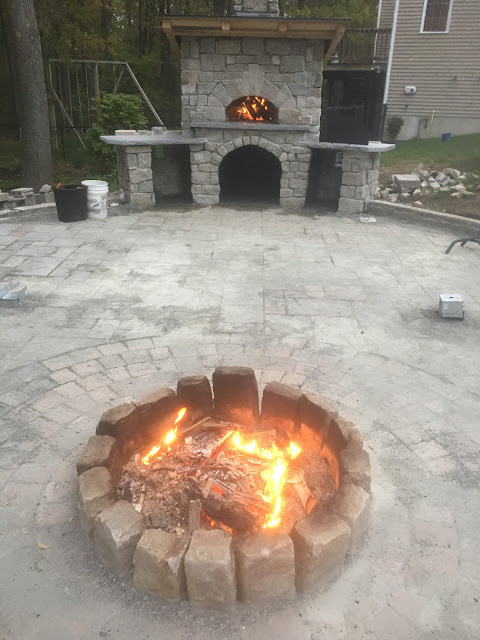 This is such a recent event in human history yet it is easy to forget that for most of our species' past fire defined us.  Today, we don't need fires that we build.  The many forms of energy that are spent warming us and cooking for us have all but deleted fire. 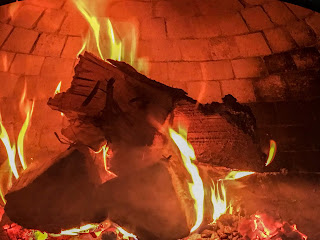 A wood-fired brick oven returns our connection to fire and the perfection of burning what has gathered the sun but doesn't need refinement in order to give us heat for cooking.  The present popularity of brick ovens, and perhaps the consideration that a brick oven is a better addition to a house than a fireplace, may stem from our attraction to fire.  The brick oven also gives us a reason we can defend in a civilization that scorns the bother of making things ourselves, like fire and bread. 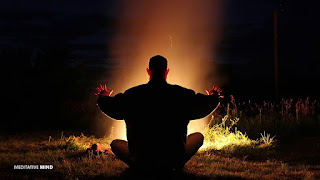 There are many other aspects to fire that have a place in our deep past; it kept the dark and danger at bay; it consumed our dead; it gave us visions.  These are still in play even when the fire is lit in the mouth of a brick oven.  You will watch it, not for the purpose of management, but for the reverie that fire has always and will always bring.
Posted by David Neufeld at 10:54 PM No comments:

There are five hundred blog posts that precede this one.  So as I itemize the elements that make or don't make a brick oven, I hope that some of the big vendors of products don't take it the wrong way and I hope that you, the consumer, are better informed as you go after having a brick oven for yourself. 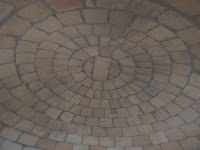 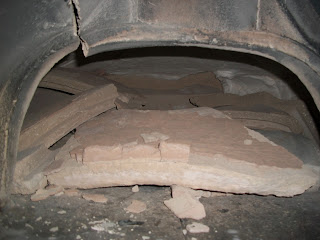 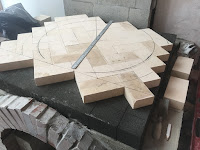 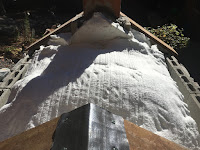 App is short for application, generally indicating that the program gives you access to a specific group of resources.

So what would a brick oven app look like?

If I were to design one, it would be most useful to first time brick oven users and save them the trouble of reading the operation manual PDF on my website: truebrickovens.com.

You would point your smart phone at the brick oven mouth and it would know if you had lit the fire.
If not, it would direct you to build a fire under the flue (link to Youtube).  It would then prompt you, using your annoying ringtone, when you should add firewood. 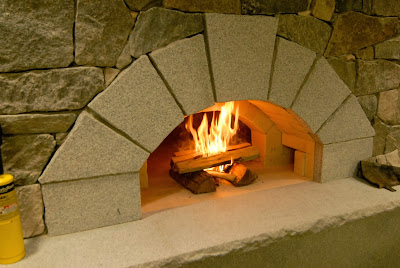 Successive phone shots would feed app the progress you are making until the clever infrared feature on the app would tell you when the oven is at temperature, let's say 800F. 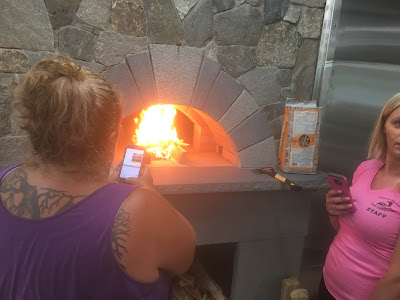 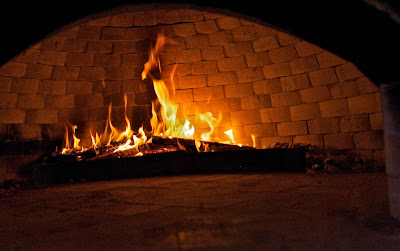 By tapping the kind of food you want to cook (icons on the screen), the app would instruct you on preparing said foods and using the tools (separate app linked to Amazon) to introduce and remove food. 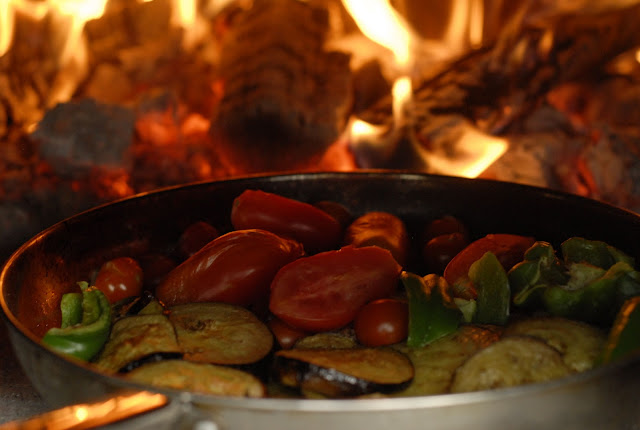 The app would not instruct you on serving or eating the food.  There, you'll be on your own.

You could experience the cognitive/physical process of using a brick oven without a smartphone.
Think about it and instagram me at: #brickovenbuilder or comment on this post.  Thanks. 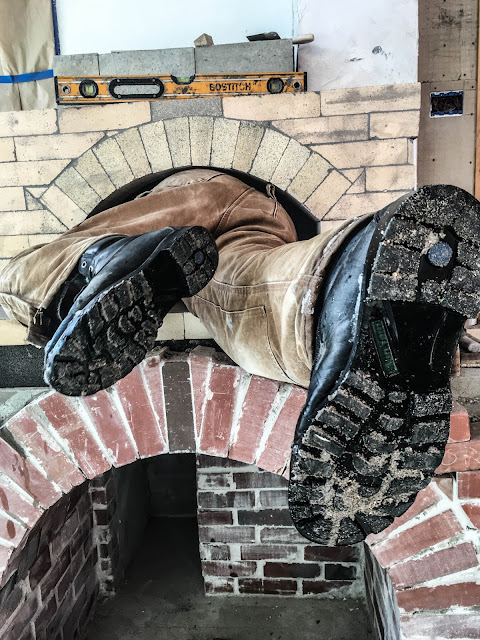